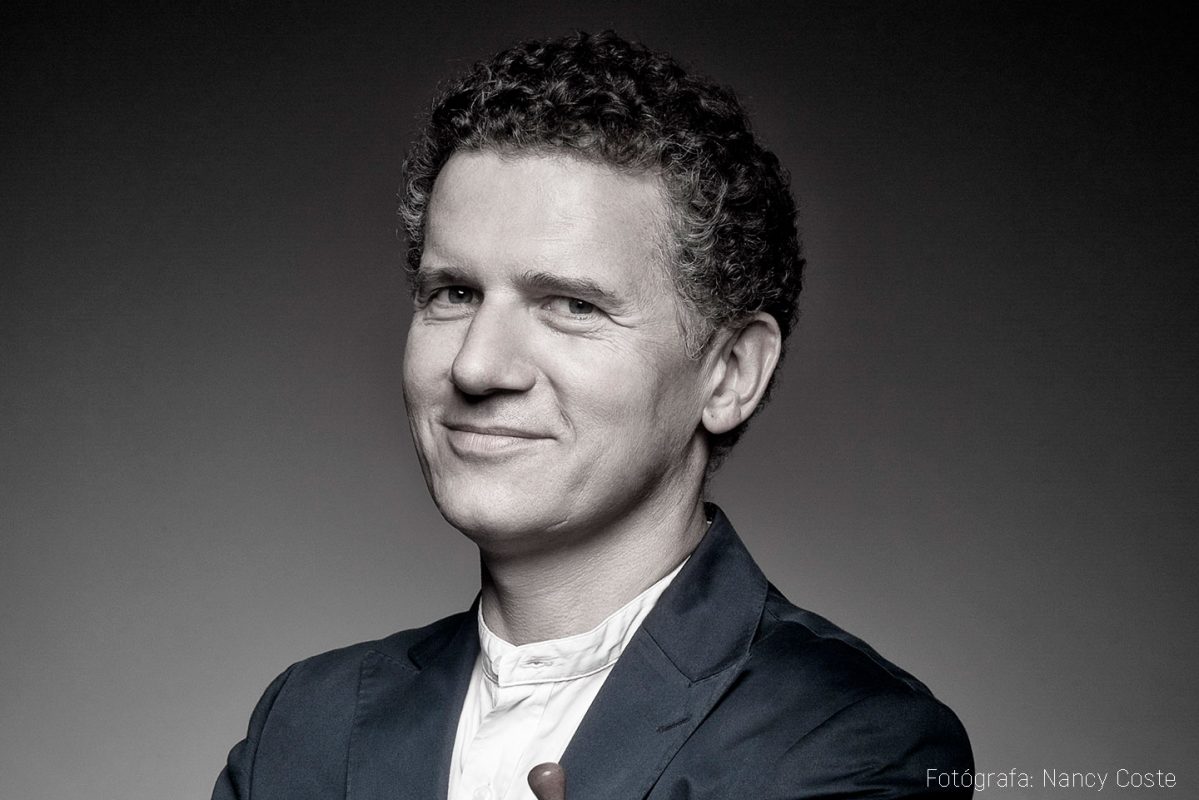 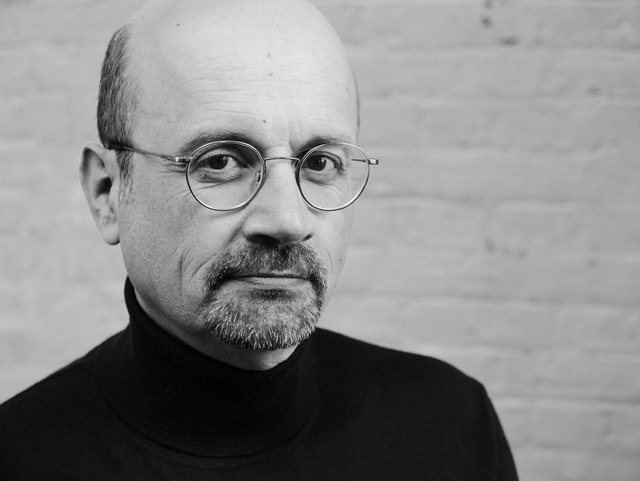 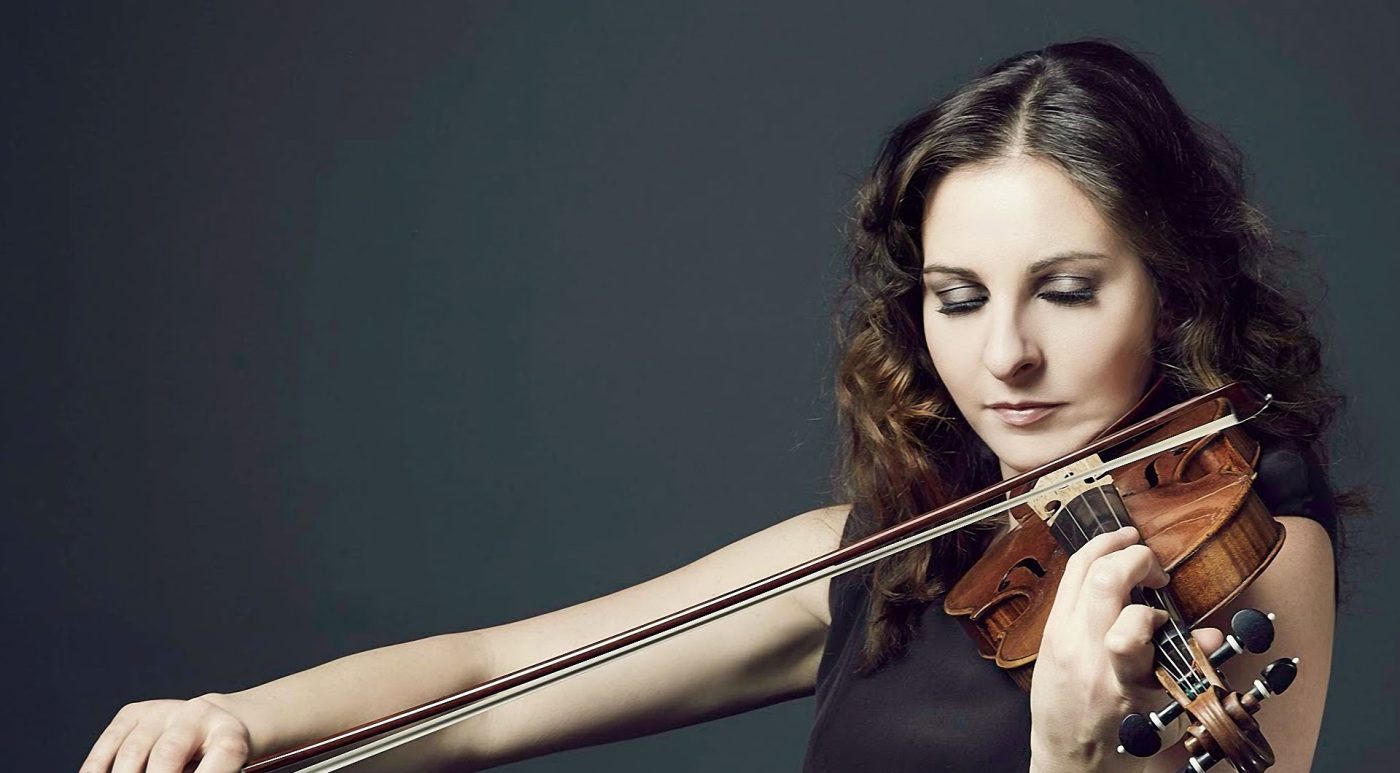 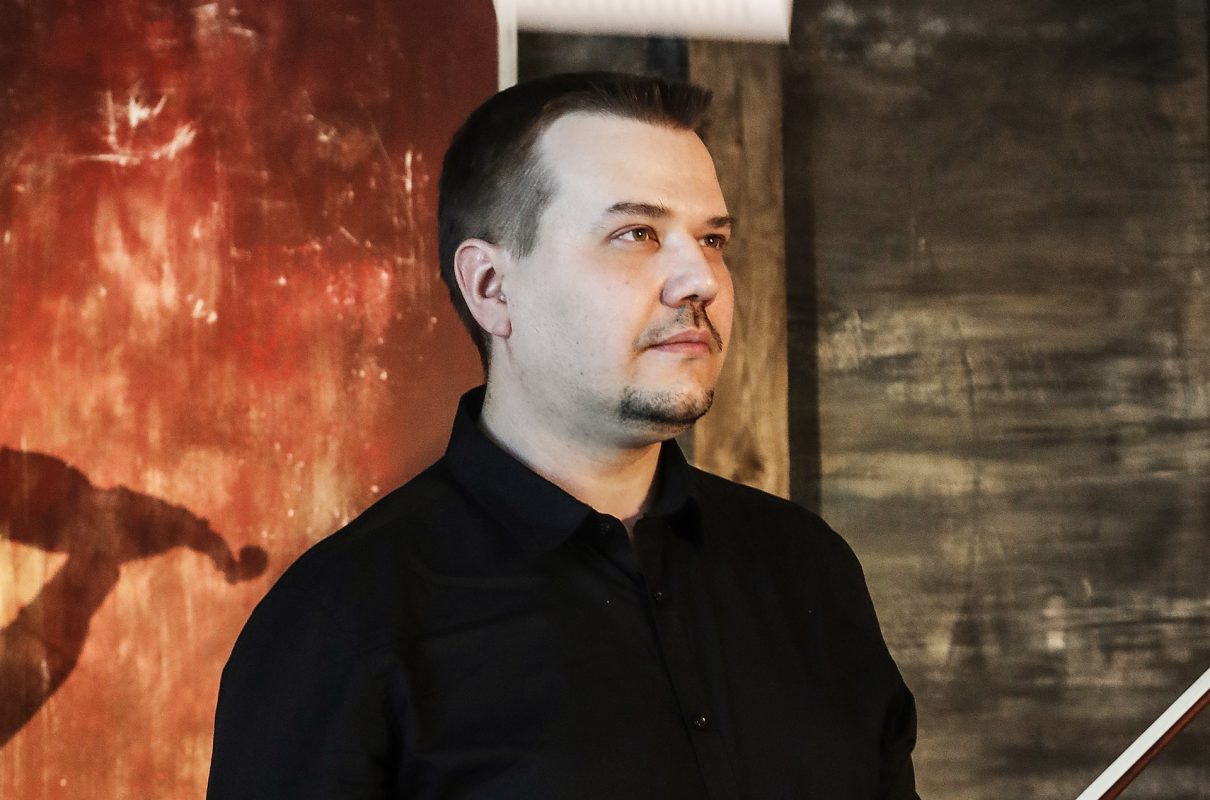 Artem was born in Ekaterinburg (Russia) in 1983 and was six when he started to play the violin at the Ekaterinburg Academy of Music.

When he was nine, he performed the Bach E major violin concerto with the academy orchestra.

Artem followed that with several successful performances at the Ekaterinburg Philharmonic Hall and at the Opera Theater. At the music festival, organised by UNESCO, Artem was awarded the Scholarship of Russian Ministry of Culture.

Artem was 10 when he won the first prize at the Jeunesses Musicales competition in Bucharest and went on to pick up major prizes in Italy and Germany.

Eight years ago, Artem became laureate of the 5th Uralsk International Violin Competition in Kazakhstan and won the Bach Competition for Strings in London.

This exceptional musician has toured Russia, Germany, the Netherlands, Romania and Italy.

He has also toured South and Central America and stopped off to give a masterclass at the Cuban Institute of Music in Havana.

Artem’s repertoire includes the Six Sonatas and Partitas by Bach, Six Sonatas by Ysaye, and 10 violin sonatas by Beethoven.

In 2005-2009  he has been an artistic director of the Primavera Classica international music festival, which has had big success at Moscow’s best concert halls, featuring some of the finest artists of the younger generation.

Artem has studied with Igor Frolov at the Moscow State Conservatory. Finishing his degree at the Conservatory he won a scholarship awarded by A.Golubovich. That allowed him to continue study at Trinity College of Music in London, with some of the best London’s musicians, including  Mayumi Fujikawa, Michael Bochmann and Pieter Schoeman.

After a successful audition for a Sub-Leader position at the London Philharmonic Orchestra, he has been awarded a trial with the LPO.

Experiencing some difficulties obtaining a work permit in the UK, Artem had to consider other options.

In 2012 Yury Bashmet invited him to join The Moscow Soloists ensemble, also known as the only Russian classical ensemble possessing Grammy award (2008).

Since 2010 Artem is a member of a gentlemen’s club in London – The Savile Club. 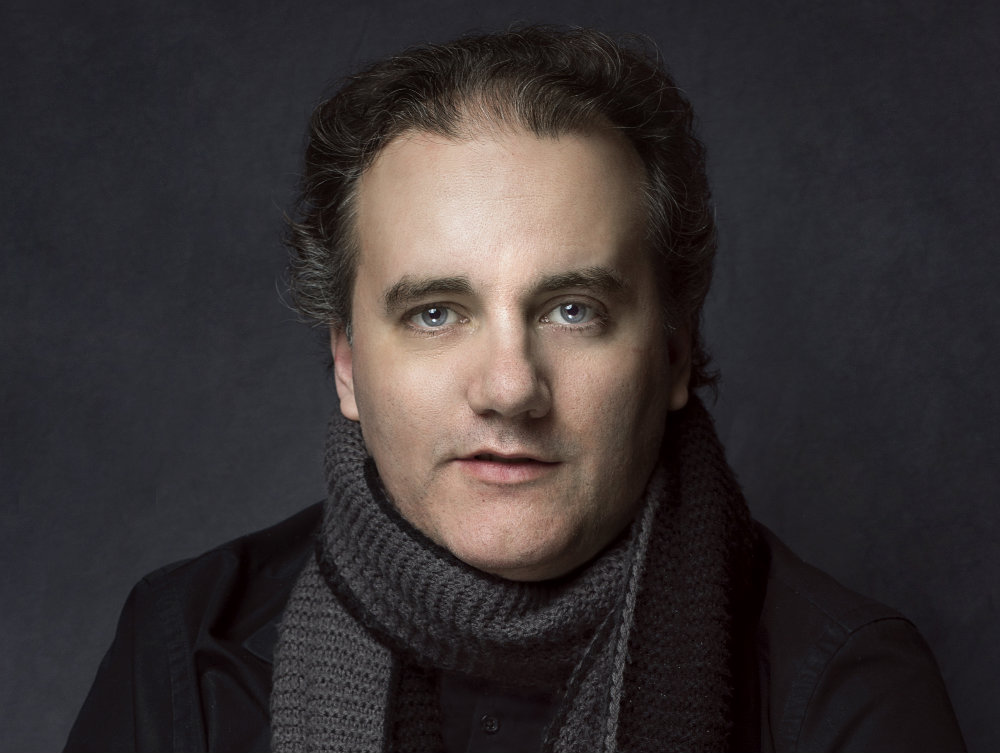 Josu De Solaun has been hailed by the international press for his “poetic sense of sound, artistic vision and brilliant virtuoso skills, entirely at the service of the works being performed.” Nikolaus Frey, Fuldaer Zeitung. He is an extraordinarily prolific pianist-composer performing in many of the world’s most celebrated halls as concerto soloist, chamber musician, solo piano recitalist and solo improviser and composer. He is also a published poet.

The opening of the 2020 – 2021 season featured his debut free improv concert, panDEMiCity, in León, in March 2021 – (recorded live for release in July 2021), as well as performances as concerto soloist with orchestras in Spain, Czech Republic and Romania. In 2021, he also received the prestigious ICMA Award (International Classical Music Award) for his recording of French violin Sonatas with violinist Franziska Pietsch. His latest solo album of works by Brahms and Schumann for the IBS Classical label has garnered excellent reviews. This summer he will record both Liszt Piano Concerti as well as Totentanz with the Moravian National Philharmonic.

First Prize winner of the XIII George Enescu International Piano Competition, Bucharest (also won by legendary pianists Radu Lupu and Elisabeth Leonskaja), the XV José Iturbi International Piano Competition and the First European Union Piano Competition, Spanish-American pianist Josu De Solaun has been invited to perform in distinguished concert halls throughout the world, including the Romanian Athenaeum, Bucharest, Teatro La Fenice, Mariinsky Theatre, The Kennedy Center Concert Hall, Carnegie Hall, Metropolitan Opera, London’s Southbank Centre, Salle Cortot, Leipzig’s Schumann Haus, Taipei’s Novel Hall, Mexico City’s Sala Silvestre Revueltas, Prague’s Nostitz Palace, Academia de España, Menton Festival International de Musique, and all the major cities of Spain. He is the only pianist from Spain to win the Enescu and Iturbi competitions in their respective histories, and was recently invited to a private reception with the King and Queen of Spain at the Royal Palace after winning the coveted Bucharest prize. In 2019 he was given the title of Officer of Cultural Merit, a state decoration, by Klaus Iohannis, president of Romania.

His creative voice is expressed in a large range of recordings including the incomparably virtuosic complete works for piano of George Enescu for the NAXOS Grand Piano label, Stravinsky’s “Les Noces” with Joann Falletta conducting, two chamber music discs for the German Audite label, the live, improvised León recital and beloved piano music of Schumann and Brahms for the IBS Classical Label. Next season will feature the premiere of his own piano concerto and releases of new recordings of Haydn Sonatas, and Piano Trios, Enescu’s Complete Chamber Music, plus a disc of Czech piano music. His volume of poetry in 2021 titled «Las Grietas» was published by EDICTORALIA.

Josu De Solaun is a citizen of Spain and the United States, where he earned his doctorate at the Manhattan School of Music. His two main musical mentors in New York were pianists Nina Svetlanova (a pupil of Heinrich Neuhaus) and Horacio Gutierrez, as well as composers Giampaolo Bracali and Salvador Chuliá (this last one in his native Spain) . He also studied chamber music with Isidore Cohen of the Beaux-Arts Trio, and piano privately with Albert Lotto and Edna Golandsky, both of which he considers fundamental influences in his approach. He resided in New York city from 1999 to 2019.

He currently resides in Madrid where he helped craft the entire performance curriculum to teach young artists from around the world at the Musical Arts Madrid academy, where he is also Visiting Professor. 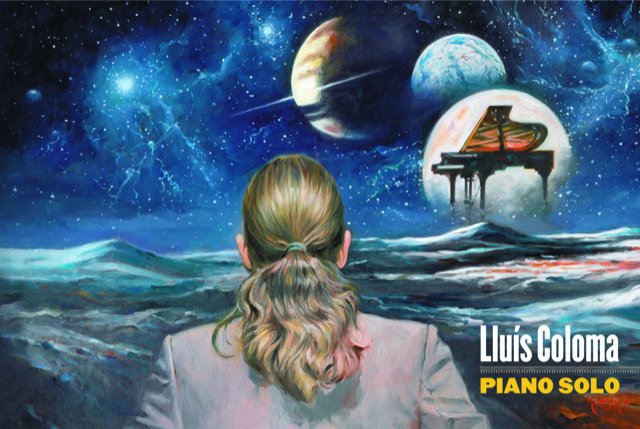